The discovery of gold at Holcomb Valley, California, in 1860, brought a rush fortune seekers to the Victor Valley including some foreign interests. The Holcomb Valley miners affected not only California history but that of the United States by helping to fund the war efforts of both sides of the Civil War. 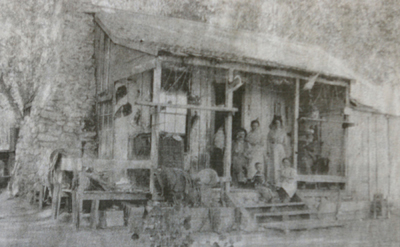 World War II ended the gold era in the Cushenbury Canyon but initiated another mineral rush. The postwar California population boom brought about the industrial minerals revolution fueled by the construction industry. 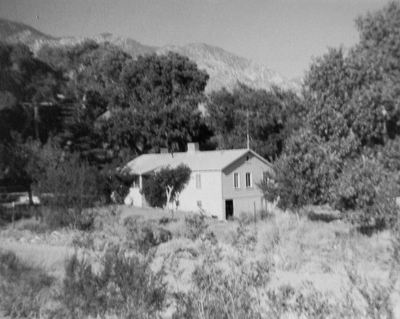 Renowned industrialist Henry J. Kaiser originally developed the Cushenbury limestone quarry to supply his steel making operations in Fontana, California during World War II. He built the cement plant in 1957. The facility was modernized in 1982 and Mitsubishi Cement Corp. purchased the plant in 1988. Today the Mitsubishi Cement Corporation Cushenbury Plant is one the leading industries in the Victor Valley. 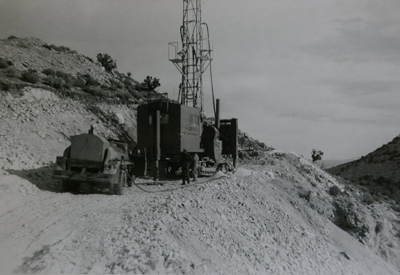 The industrial minerals mined in the Victor Valley fuel the economy in California. San Bernardino County provides the largest source of mineral commodities in the United States. “If it can’t be grown, it has to be mined!” The mining industry provides the “stuff” to make the “things” we need to continue our lifestyle. 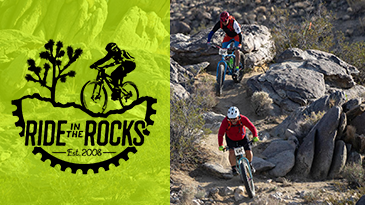